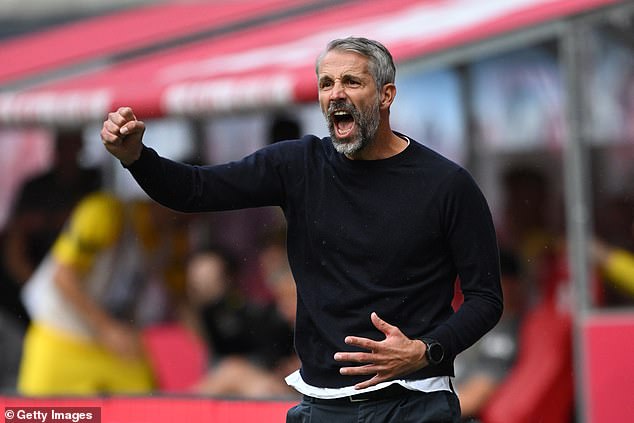 RB Leipzig 3-0 Borussia Dortmund: Marco Rose gets off to perfect start as Leipzig boss with comprehensive win against his former club Borussia Dortmund to see his new side bounce back from Champions League defeat

RB Leipzig stunned Borussia Dortmund 3-0 on Saturday with goals from Willi Orban, Dominik Szoboszlai and Amadou Haidara for a morale-boosting victory and a winning debut for new coach Marco Rose.

Rose replaced Domenico Tedesco earlier this week after a bad start to the league season and a 4-1 loss at home to Shakhtar Donetsk in the Champions League this week.

The hosts, who travel to Real Madrid in the Champions League next week, did not have to wait long for a goal with Orban’s header off the corner in the sixth minute. 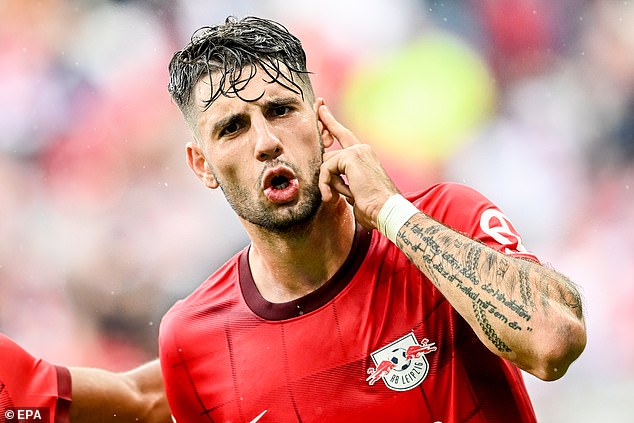 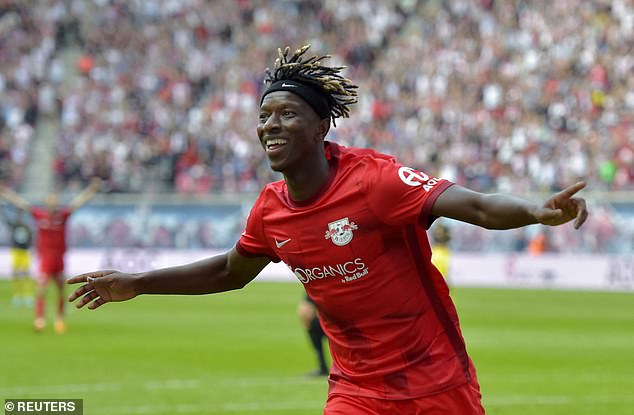 Leipzig should have scored again through Timo Werner and Szoboszlai before the Hungarian made amends, drilling in their second goal with a 25-metre missile into the top corner on the stroke of halftime.

There was far too little from the visitors with Dortmund, who face Manchester City in the Champions League next week, not managing a single shot on target for the entire game.

Instead it was Leipzig who scored again through Amadou Haidara in the 84th after some more sloppy defending from Dortmund.

Leipzig move up to eight points in 10th place while Dortmund drop to fourth on 12. Bayern Munich are top also on 12, with Freiburg, also on 12 points, facing Borussia Moenchengladbach on Sunday. 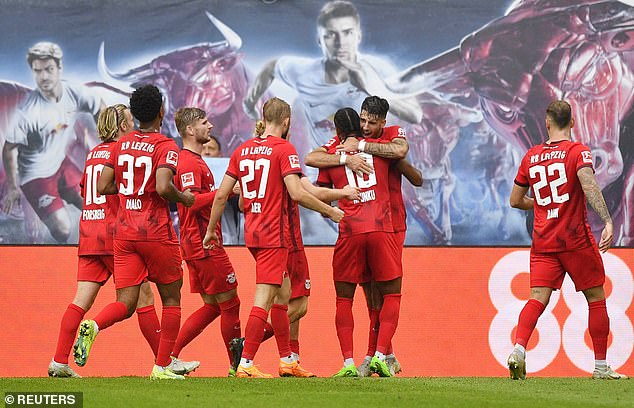