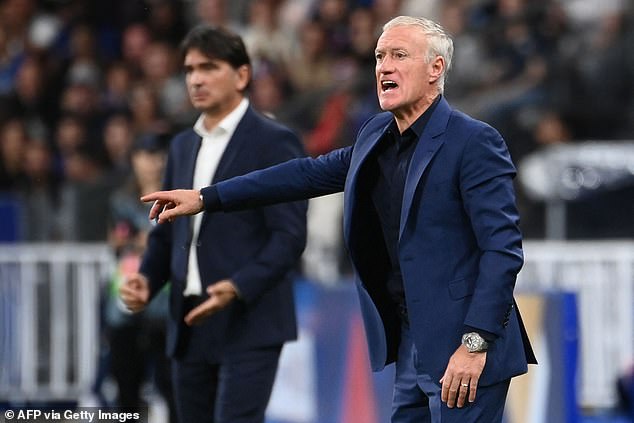 ‘It is useless’: France coach Didier Deschamps warns Paul Pogba that he won’t automatically be selected for the World Cup… as injured Juventus star is told he MUST be in ‘top form’ and ‘fully fit’ to make the squad for Qatar

France coach Didier Deschamps has warned Paul Pogba that he must be fully fit and in top form if he is to be selected for the French World Cup squad.

Pogba has been ruled out for almost two months after undergoing surgery on his right knee last week.

The surgeon who performed Pogba’s operation reportedly revealed that he and the Juventus doctors had agreed a ‘necessary’ recovery time of eight weeks before the Frenchman can return to first-team training.

France kick off their World Cup campaign on November 22 against Australia and Pogba faces a race against time to be fit.

The midfielder has yet to feature for the Italian giants since making his move to the Allianz Stadium from Manchester United on a free transfer this summer.

And Deschamps, speaking ahead of Nations League games against Austria and Denmark after naming his squad, confirmed that Pogba will only make his final squad for the World Cup if the midfielder is fit and firing. 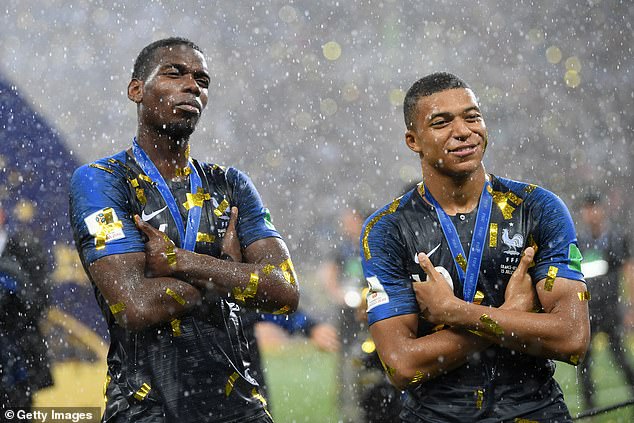 Deschamps said: ‘He will not come just because he is a ‘framework’.

‘If he has not played before and is not in top form, it is useless. He himself does not want it.’

Juventus coach Massimiliano Allegri has stated that he is not bothered by Pogba’s participation at the World Cup as it is of no concern to the club, but has said he expects him to be fully available for Juventus by January. 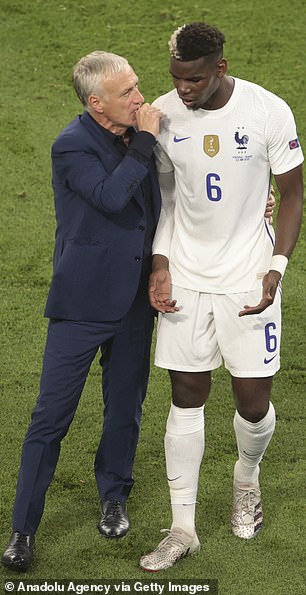 If Pogba, who was a key part of France’s victorious squad in Russia in 2018 under Deschamps, was to miss out, the French boss would have plenty of midfield options to cover.

This includes young talents Aurelien Tchouameni and Eduardo Camavinga, while there are also concerns over the fitness of N’Golo Kante.

Deschamps was also questioned on the bizarre allegations made by Pogba’s brother, Mathias, accusing the Juventus midfielder of using a witch doctor to cast a spell on PSG and France superstar Kylian Mbappe.

The French boss said: ‘Everyone is free to believe in what they want. I’m not here to judge, it can make some people feel better.’

Pogba has also insisted that he was holding up well despite the recent allegations made against him.

The World Cup winner said last week: ‘The operation went very well, I’m going to recover and come back very, very quickly. I wanted to thank you all for your messages, for your support.