By Lawrence Booth for the Daily Mail

Ollie Robinson has urged England to capitalise on his late dismissal of Virat Kohli and fight back on the second morning of the second Test at Lord’s.

Robinson had India’s captain caught by Joe Root at first slip for 42, shortly before the tourists closed on 276 for three, thanks to a superb unbeaten 127 from KL Rahul.

Robinson said: ‘The plan for Kohli is to bowl a fourth or fifth-stump line, back of a length, and luckily it worked. They played well but to get that wicket at the end was huge and gives us momentum for the morning.

Virat is probably my biggest wicket to date, so I was happy with that.

‘It was one of those days where they didn’t nick it. There must have been 10 to 15 plays or misses, and we could have had them two or three down early. But if we get a couple of wickets in the morning we’re right in the game. They have quite a long tail and we’d still be in the game.’

In his third Test, and with Stuart Broad injured, Robinson opened the bowling for the first time and said he was undaunted by a long spell in the field. ‘In county cricket, you get two or three good batters,’ he said. 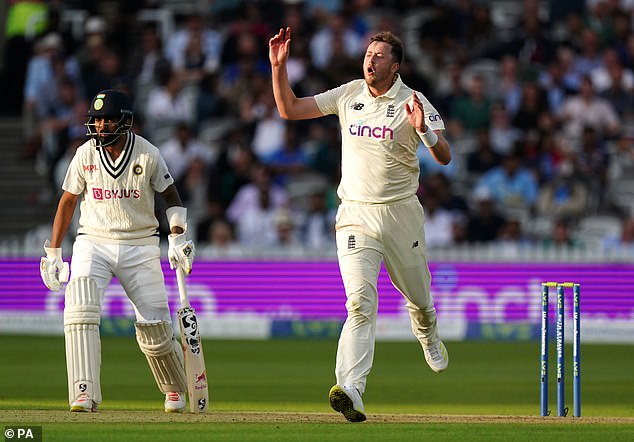 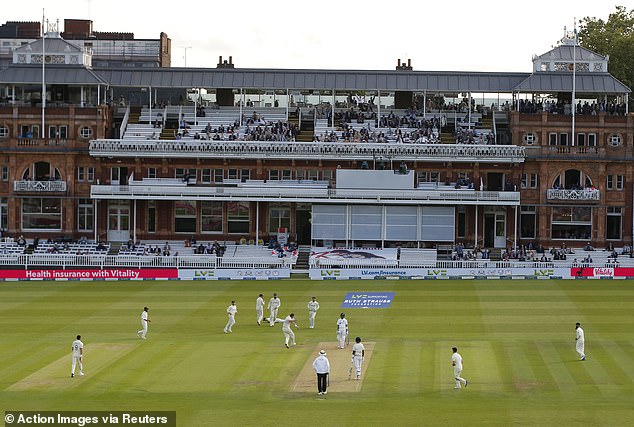 ‘Here, it’s six or seven, but that’s international cricket. I’ve shown I’m ready for the toil when it comes. But credit to the Indians — they played well.’

Reflecting on the decision by captain Root to bowl after winning the toss, Robinson added: ‘Everybody saw how green the pitch was this morning and everybody here thought “win the toss and bowl”.’

Fellow paceman Jimmy Anderson, who passed a fitness test on a thigh problem, took the only other two wickets to fall.

There will be many more British golds and records at these Paralympics but none will resonate quite like the triumph of the wheelchair...

What is Germany’s 50+1 model and would it work in Premier...

Football fans fume over being forced to quarantine

This website uses cookies to improve your experience while you navigate through the website. Out of these cookies, the cookies that are categorized as necessary are stored on your browser as they are essential for the working of basic functionalities of the website. We also use third-party cookies that help us analyze and understand how you use this website. These cookies will be stored in your browser only with your consent. You also have the option to opt-out of these cookies. But opting out of some of these cookies may have an effect on your browsing experience.
Necessary Always Enabled
Necessary cookies are absolutely essential for the website to function properly. This category only includes cookies that ensures basic functionalities and security features of the website. These cookies do not store any personal information.
Non-necessary
Any cookies that may not be particularly necessary for the website to function and is used specifically to collect user personal data via analytics, ads, other embedded contents are termed as non-necessary cookies. It is mandatory to procure user consent prior to running these cookies on your website.
SAVE & ACCEPT
MORE STORIES
Euro 2021

Christian Eriksen’s collapse at Euro 2020 remembered as a ‘horror show’...