By Faaez Samadi For Mailonline

Leicester made light work of reigning Europa League champions Villarreal in a 3-0 pre-season friendly victory but saw defender Wesley Fofana stretchered off in agony after what looked to be a serious injury.

With the Foxes three goals to the good, Fofana was poorly tackled from behind by Fernando Nino Rodriguez mid-way though the second half and went down howling.

The 20-year-old was immediately tended to by medical staff and seen being given oxygen on the pitch before being wheeled down the tunnel on a stretcher, the long pause and seriousness of the situation puncturing a hole in an otherwise lively evening. 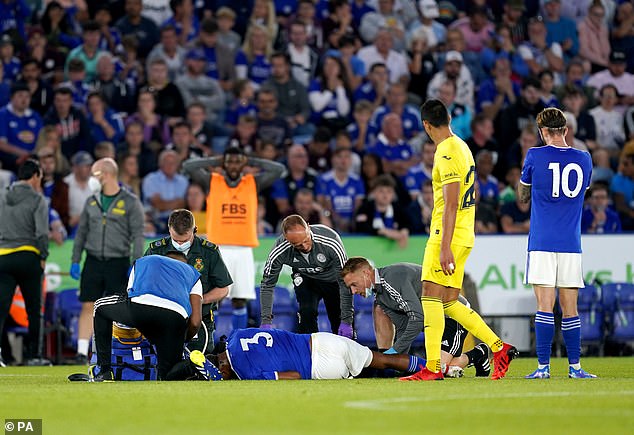 In front of 17,000 fans who made themselves loudly heard at the King Power stadium, Caglar Soyuncu, Harvey Barnes and Ayoze Perez gave everyone plenty to shout about on a dominant evening.

Ryan Bertrand, who joined Leicester on a free transfer from Southampton earlier this summer, was heavily involved as the Foxes attacked Villarreal relentlessly in the first half.

They got their just rewards when Bertrand crossed from a free-kick on 40 minutes – one of several won by that stage -and Soyuncu fired a bullet header past Villarreal goal-keeper Sergio Asenjo. 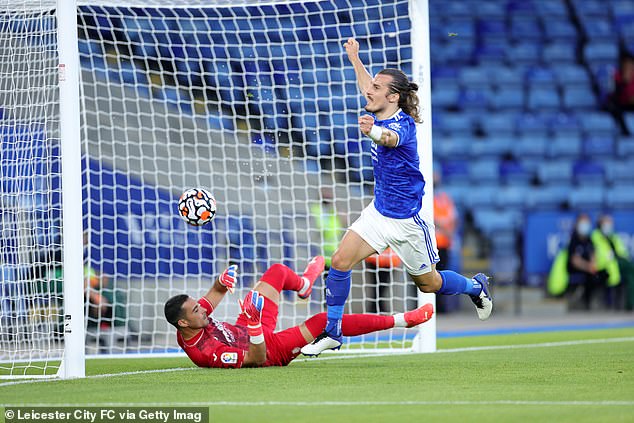 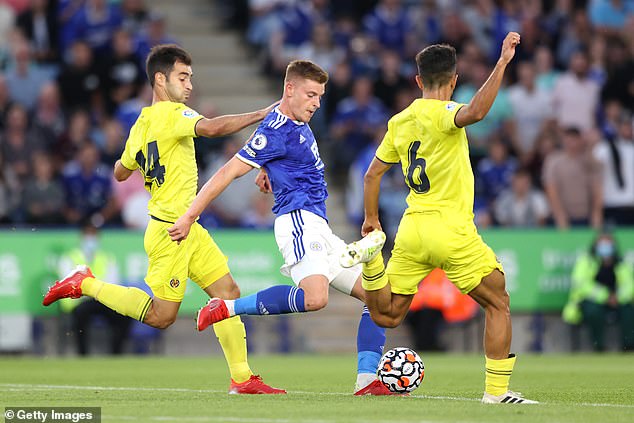 Leicester kept their foot on the pedal and three minutes later launched a blistering counter-attack that saw James Maddison weave through several players before finding Bertrand.

The full-back laid on his second assists of the night to Harvey Barnes, who slotted home from the edge of the box. 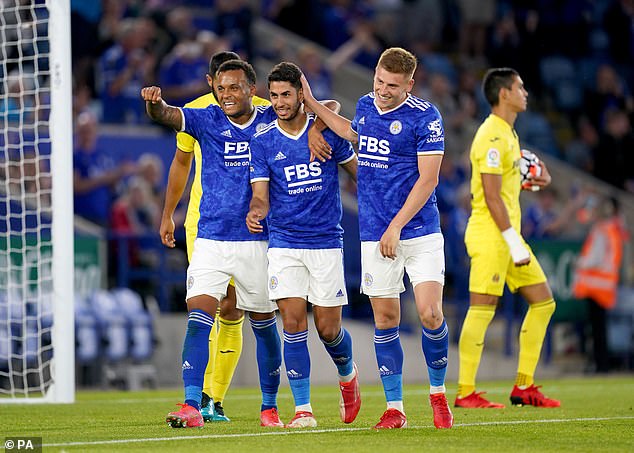 The second-half started in similar fashion to the first and within five minutes Ayoze Perez had made it 3-0, who tapped the ball into an empty goal after Dewsbury-Hall rounded Asenjo and passed across the box.

Fofana’s injury appeared the knock the stuffing out of the Foxes, who then retreated into themselves, allowing Nino Rodriguez to strike back for Villarreal, followed by resounding boos for the player’s involvement in Fofana’s injury.

Villarreal then took a quick free-kick late on and Alex Millan put a more respectable scoreline on an otherwise comfortable evening for Rodger’s side.

Pep Guardiola closing in on £1billion of spending at Man City...

Manchester City's £100million purchase of Jack Grealish means Pep Guardiola is fast closing in on an astonishing £1billion spent since he took over...

St Johnstone THRIVE in Hell as they draw with Galatasaray in...

Conor McGregor flexes his biceps as he continues to train despite...

UEFA open disciplinary proceedings against the FA over disorder at Euro 2020...

Why it’s not unreasonable for Rossi to race on in MotoGP...