By Sami Mokbel for the Daily Mail

England manager Gareth Southgate has revealed Manchester United are keeping him in the dark over the ankle injury threatening Harry Maguire’s place at the Euros.

Maguire was included in England’s provisional 33-man squad for the European Championship despite the injury that appears to have ruled him out of the Europa League final against Villarreal.

The United captain was hurt at the start of May during the Premier League clash against Aston Villa and has not played since. 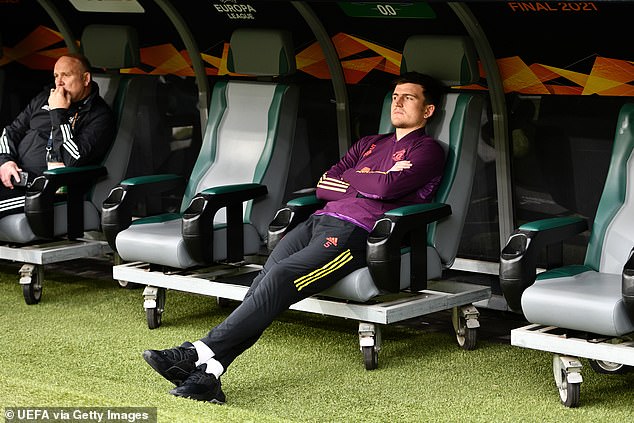 Despite selecting Maguire in his initial squad, which will be whittled down to 26 by Tuesday, Southgate claims United have been secretive about the extent of his key central defender’s injury.

‘At this moment in time, Harry might play tomorrow night or he might be out for two months. I just don’t know. I understand that from Man United’s point of view,’ explained the England boss.

‘We had an initial assessment on Maguire which was positive in terms of the tournament but there was always a little bit more swelling and further investigation.

‘I understand why clubs want to keep their cards close to their chest. It’s made it a little more difficult but I don’t have a problem with United. We will know more in a couple of days.’

Maguire isn’t the only injury concern heading into the pre-tournament camp that starts next week.

Jordan Henderson hasn’t played since March following groin surgery, and Jack Grealish has played 90 minutes just once since February due to a shin injury.

Southgate admits there is a concern over Henderson but is hopeful the Liverpool skipper will prove his fitness to be included in the full squad. 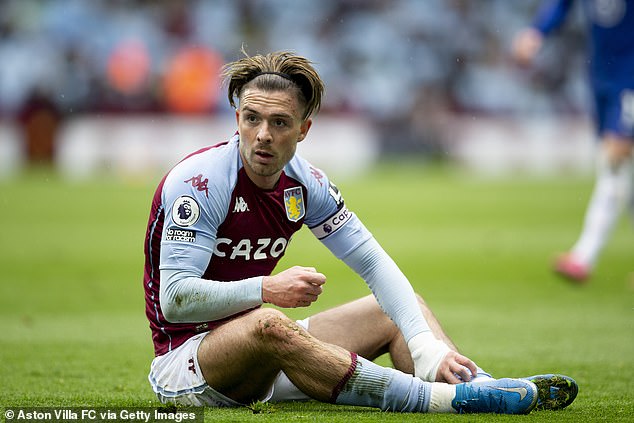 ‘What we haven’t been able to see yet is him on the pitch in a match situation. He is firmly on track to be involved in the (friendly) games,’ said Southgate.

On Grealish, Southgate added: ‘Jack maybe hasn’t had the intensity of the training. What we’ve got to be careful with him is how much load he can take.

‘Can these guys go for six times 90 minutes? Very unlikely, I would say.’

Southgate was also adamant that Harry Kane’s unclear future at Tottenham would not be a distraction. 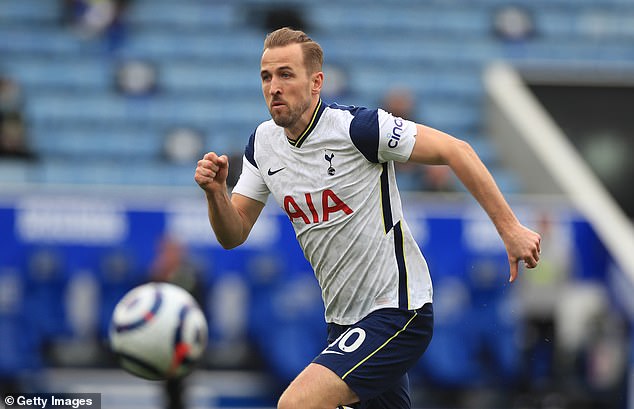 Harry Kane’s uncertain future at Tottenham will not be a distraction, Southgate has insisted

Southgate said: ‘I don’t need to have a conversation with Harry Kane regarding focus or professionalism. He has one goal while with us and that’s to win the European Championship.’

Southgate left the door ajar for Trent Alexander-Arnold to make his final 26-man squad after including the Liverpool right back in his extended party alongside debutants Ben White, Ben Godfrey and Aaron Ramsdale.

Sydney McLaughlin glad to ‘push the boundaries of what’s possible’ after...

Sydney McLaughlin glad to 'push the boundaries of what's possible' after...

Sebastian Vettel is DISQUALIFED from the Hungarian Grand Prix as Lewis...

Who would Romelu Lukaku overtake as Italy's biggest sale if he...