By Cian Cheesbrough For Mailonline

Chelsea Women have sold all their season tickets for the first time ever ahead of the 2021-22 season.

The West London club sold their allocation for season tickets at Kingsmeadow in just over two weeks following a hugely successful for season for Emma Hayes’ side.

Chelsea won the Community Shield, Continental League Cup and defended their WSL title whilst they also secured a place in the UEFA Champions League final for the first time.

Chelsea manager Emma Hayes told the club’s official website: ‘I’m delighted to hear we’ve sold more season tickets than ever before. We’ve missed our loyal fans tremendously, but we felt their support throughout the last season.

‘I really can’t wait to see everyone back at Kingsmeadow later this summer, we’ve got plenty to celebrate.’

The club say regular tickets will still be available for purchase as they look to defend the Premier League title for a third year.

They will be able to welcome fans back when the WSL kicks off on the weekend of September 3 to 5, which will be the first time they have been able to do so since December 6. 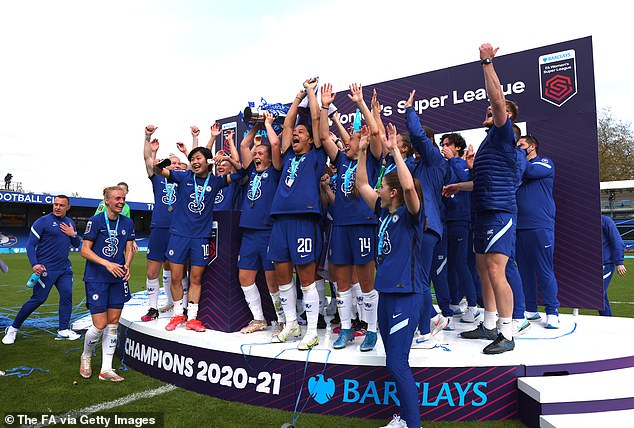 Guy Laurence, the Chelsea chief executive added: ‘The Women’s team have had a hugely successful and historic season, and it’s great to see that the achievements on the pitch mean more fans want to come down to Kingsmeadow to enjoy the games in person.

‘Next season sees the start of the new broadcast deal with the BBC and Sky Sports, so the women’s game will be more accessible than ever.

‘We look forward to seeing women’s football grow in success, with Chelsea Women at the forefront.’ 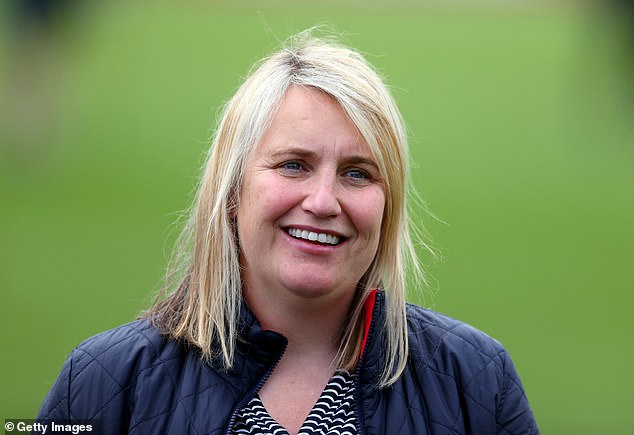 Euro 2020: What we’ve learned from group stages as Italy impress...

Euro 2020: France and Barcelona star Ousmane Dembele ‘ruled out for...

Jo Konta fears her knee tendonitis will ‘possibly’ be with her...

Sergio Ramos must wait to make PSG debut after defender was...